I have a situation with a girl, that I would like your input on.

I'm in Belgrade, Serbia. I met this girl 2 weeks ago, who is from Belgrade, but who actually lives in Paris. Her plan was to just visit her family here for a week, but then Corona happened and she was kinda stuck here.

Anyway, we went on a date, and immediately there was a huge connection. Something that happens to me almost never. Anyway, we went on to have sex at my place, she spent the night, and then the spent the next whole day and then the night again. Long story short, we were having such an amazing time together, vibing, fucking, we are sexually very compatible, she's very submissive, likes getting slapped, spat on etc. whereas I'm very dominant and like doing all those things to girls.

She went home the third day. After that, we were texting very often, and there was only a day we spent apart before she came over again. So basically, we met on Sunday, went to my place, she didn't leave until Tuesday afternoon. Then she came over again on Wed, stayed until Friday. We went outside, cooked together, fucked a lot etc. Btw, she is young (25), but very successful, business type girl, started her own company, lives in Paris, traveled the world, that kinda girl. Anyway, after she left on Friday, that day everything was still normal. We were texting, sending pictures and so on.

Then the next day (Saturday), it's like something just switched. She became more distant over text, she would take hours to respond, sometimes even days. On Sunday we talked over the phone, I asked her to hang out, she said that she had a lot of work to do (because she had taken free days to spend time with me), so she had to work. She also told me that she was leaving in 2 weeks on Thursday (so in like 11 days). And she told me over the phone "Don't worry, we'll surely see each again before I leave", which was a strange thing to say after we spent so much time together already in such a short time.

Over the course of next week (which is btw this current week, so that phone call was last Sunday), we spoke tersely, something clearly changed. My thinking has been that she is simply being smart, because she know when her flight is, and she is trying to preserve her emotions because it's inevitable that we would have to separate. I honestly don't think I fucked anything up.

Now, you might think that I shouldnt care, that its just one girl. And sure, it is. But I'm not a chode, or desparate. I slept with 5 new girls in May, and 40+ in my life. Not even close to some guys here, but not too shabby either. And I'm not exaggerating when I say that, out of those 40, I've never, ever felt such a strong connection as I do with this girl. And, I'm a bit ashamed to admit it, but when she went cold towards me, I was a little heart-broken. Definitely hurt a lot. And not that my ego hurt. I know the difference.

Anyway, on Friday, I sent her a text "Hey, let me know when you're free on the weekend. This is our last weekend, until you leave, we don't wanna waste it " She didn;t reply until Saturday, she sent "Hey, sorry I've been so busy, didn't have time to reply. Are you ok to meet on Sunday?" I sent "Sunday works. How about 5pm?" She sent "Yeah I think that sounds good" I said "Agreed" And that's the last of our conversation so far.

So, when she comes (assuming she doesn't flake, but I think she won't, if nothing else because some of her stuff is still at my place, including her toys lol) How should I behave? What I want to do, actually, is have a relationship with her. Long-distance or not, whatever. I work online anyway, shouldnt be a big problem. I fully realize this is really soon, and that most people would advise me against it. I don't care. I know myself that much, and I have never felt something like this before with a girl. How would I go about making that happen. Is it okay to simply suggest it to her? I know men as a general rule shouldn't ask for a relationship, but I already smashed, a lot and really good (she was squirting many times), and I don't think I need to worry about seeming needy.

Can I just honestly tell her something like "Look, I really like you and appreciate you. I feel this connection between us is not something we should ignore. I know that you're flying out on Thursday, but I want us to be a couple". Not necessarily those exact words, but something along those lines.

Gibson said:
she is young (25), but very successful, business type girl, started her own company, lives in Paris, traveled the world, that kinda girl.
Click to expand...

Gibson said:
she told me over the phone "Don't worry, we'll surely see each again before I leave", which was a strange thing to say after we spent so much time together already in such a short time.
Click to expand...

Gibson said:
What I want to do, actually, is have a relationship with her. Long-distance or not, whatever. I work online anyway, shouldnt be a big problem. I fully realize this is really soon, and that most people would advise me against it. I don't care. I know myself that much, and I have never felt something like this before with a girl.
Click to expand... 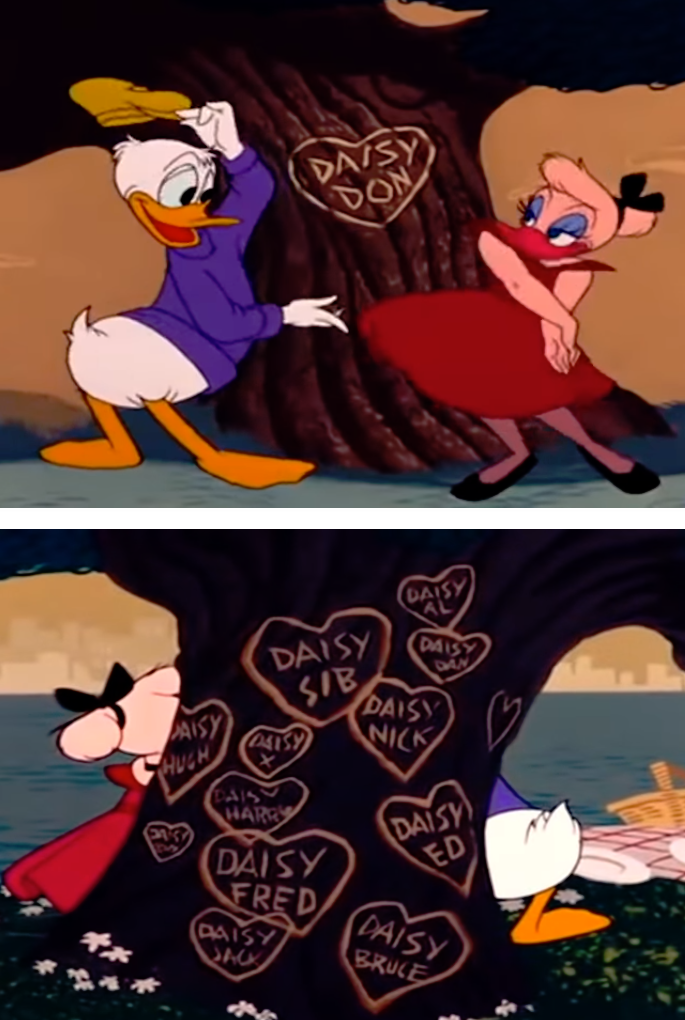 I'm not dumb. I know this isn't some fairy tale story, where the lass is a virgin and the guy is a prince who saves her from blah blah blah. She's had guys before, probably more than the average girl. And I don't think I'm blind either, though I'm sure that's what it looks like. I've thought about it, and I'd be totally OK if we never saw each other again.

That said, I still don't want that to happen, and would like to give this a go.

If I have interpreted this well she is on her way out of the fling/relationship.. Being
" busy" is usually bullshit haha.

But I have a big feeling that you are going to try that line of yours anyway. You're invested enough to write such a big post about it...

Try your line and if you want tell us how it went. I don't give it a good chance at succeeding though.
G

Yep, didn't try it in the end. We talked, and I saw that it's over. It's too bad, but oh well. I actually felt pretty good after than conversation. Apparently, the not knowing was the main issue for me. It's still kinda sad, but closure is what I really needed it seems. I'm used to girls flaking after not having sex, but not flaking after we've had sex lol.

@Gibson it's normal bro despite our bravado we have all been there. The indirect communication and vague answers from women don't help. And indeed the not knowing/confusion is usually the most annoying part.
I

it's normal bro despite our bravado we have all been there. But you should just be distracted, sit a couple in the evening with your thoughts. I’m a little stuck here and I advise you 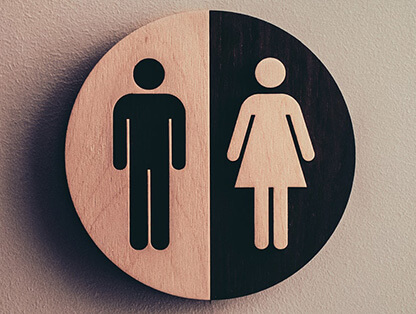 Investigate how masculine and feminine is your personality ⚡ with popular gender role inventory⭐ Get to know yourself better from your Gender Role Test results ☝ here!

@Gibson don't be afraid to tell her what you want! I know a lot of guys on here will tell you it's an attraction killer, but some of us older guys will tell you otherwise. Sometimes in life you can't expect a girl to read your mind - they're actually not very good at it, contrary to popular belief.

I landed my long term partner by sitting with her during pillow talk and actually saying what you said (been with plenty of women, this is different and I know it). She will either agree with you and say the same back or she will say slow down, in some way. Bottom line, you've nothing to lose. You learn where you stand and can decide on what to do next. Fear is not acting and not finding out. Be a man about it (as in don't cry or say I love you) and express that you're an experienced man who's been around the block and knows when somethings feels right.

As a caveat, compared to your situation my girl was chasing me and didn't have the "go cold" moment that yours is doing now - so keep that in mind. The girl you're seeing is also into travelling, this might just be the way she is. As in, she ropes in a guy and before things get serious, shes gone. There's a good chance she isn't looking for something serious or to be tied down. You might have to do some deep diving here before you propose what you want and adjust what you say accordingly.