The game was better and much longer than I expected. There were really only two bosses that got me into a deep flow state: The Fume Knight and Sir Alonne. The Fume Knight was the most challenging. This is a little disappointing since dark souls 1 had 5 bosses that put me into that state.

Most boss fights it’s like:
1. Fight boss with current strategy (block and dodge only obvious attacks + attack during big opening)
2. Die a couple times
3. Keep trying till boss dies, no need to change tactics or have good timing

Deep Flow State boss fights it’s like:
1. Fight boss with current strategy
2. Die a lot
3. Discover moves of the boss and openings to attack the boss
4. Continue to use current strategy; die more
5. Accept that my current and technique is what’s causing me to lose; continue dying
6. Learn new tech and strategy gradually through many deaths
7. At last, new tech and strategy is mastered well enough, resulting in the experience of the deep flow state, where you are insanely focused while being self aware of this focus and your new powers; it’s like the whole world ceases to exist; full absorption into the game
8. Die a couple more times, each death jutting you out of the flow state, like waking from a dream
9. Finally defeat the boss

The most intense experience of this was Manus in ds1, and in ds2 it was the fume Knight. For both these bosses it became obvious that I had to dodge everyone of their attacks and I had to attack at very tight openings. When combined with the aesthetic of the game and the music, a very short and unique experience was formed. It’s kinda sad how short that awesome experience is.

DarkKnight said:
I played the demo, it';s going to be action. During my first playthrough I do not want to look at walkthroughs. The first playthrough should be blind otherwise you risk losing the charm of the game. I am hoping to recapture the same magical feeling I had when I was 14. They made Tifa really hot by the way
Click to expand...

I agree not playing with walkthroughs, but I had to for the original one because I wanted all the characters and I kept missing items lmao. I wanted to get all the weapons. I’m glad they decided to make the game action-based because turn-based was so boring to me. I beat the original, now I’m ready for the remake.

Sub-Zero said:
I agree not playing with walkthroughs, but I had to for the original one because I wanted all the characters and I kept missing items lmao. I wanted to get all the weapons. I’m glad they decided to make the game action-based because turn-based was so boring to me. I beat the original, now I’m ready for the remake.
Click to expand...

To be honest the turn based battles had it's charm especially with the very cool background music. I worry sometimes that people who play the remake will never understand or appreciate the beauty of the original.

Doomsday engine - allows you to play Doom, Doom II, Hexen and Heretic on newer computers, in high resolution. A bit of a hassle to get all the packages to work but I managed. 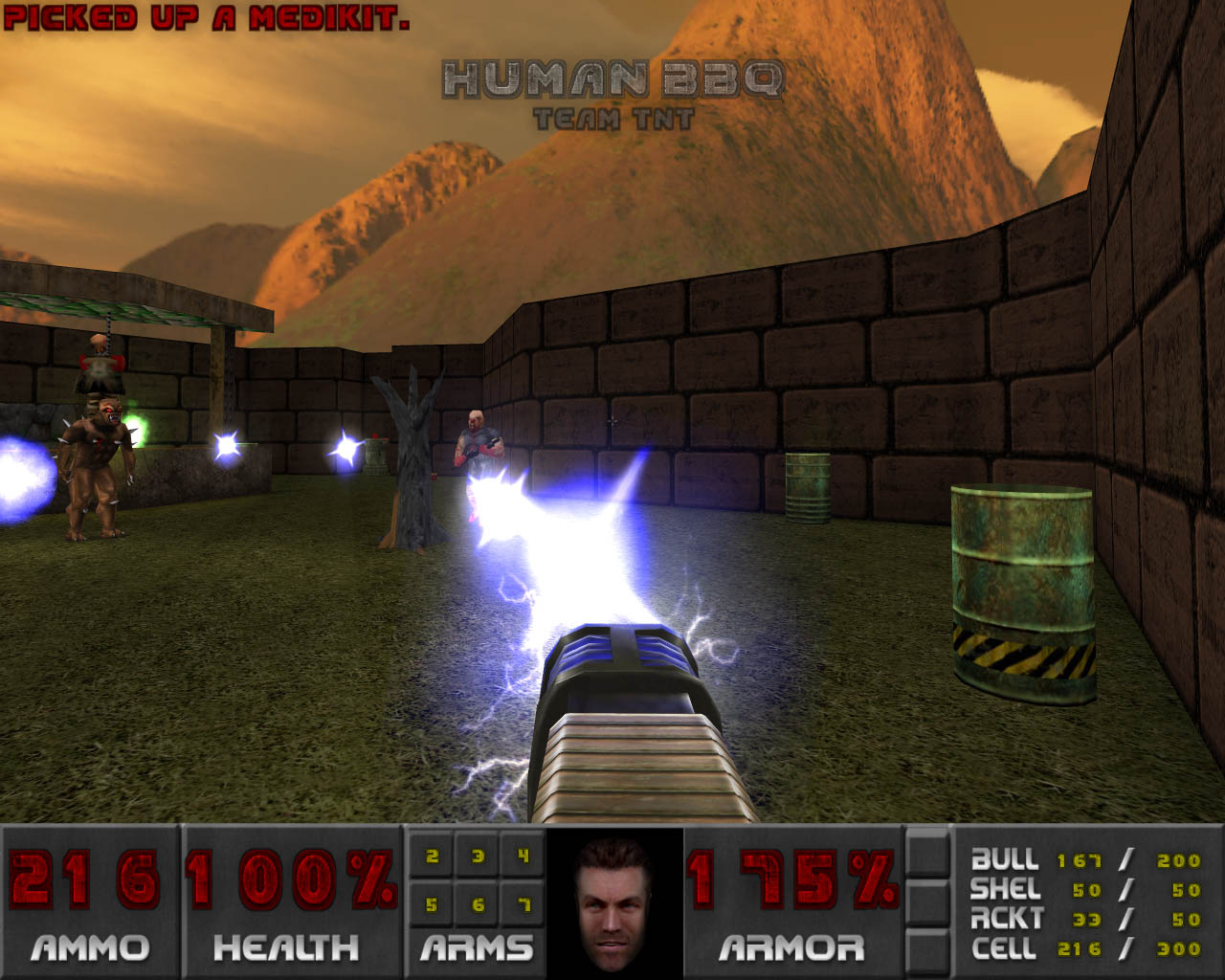 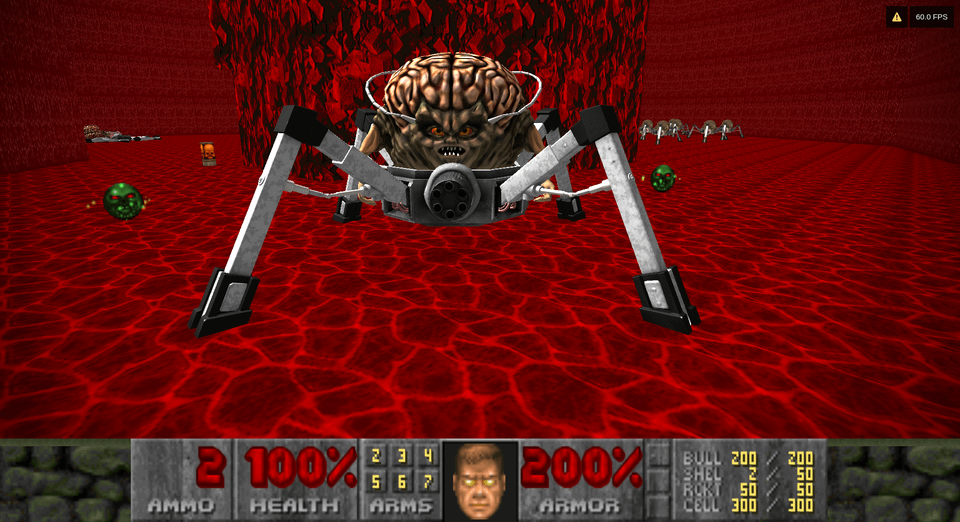 Oh man @Carousel old school shooters are the best. Doom, Hexen, Blood, Shadow Warrior. Easily some of the best the most fun I've had in gaming. When you add on the insane number of mods available for these games, the fun never stops.

I mean look at this Doom mod I played recently:

I know the new Doom game came out but guys, the source material is amazing. Highly recommend giving one of these old school shooters a try

Awesome game. The story was fun, especially the character interactions. And I liked traveling everywhere by horse too.

This game is really killer.. I played it when I was a kid... In the main campaign you had two choices.. either Kenshi, the heir of a ruling evil dynasty, follows the path of the Dragon as his far ancesters and becomes good.. or he follows the traditions of the Serpent, like his father and the recent rulers before him..

What is really fun is that when you play as Kenji in the Serpent path he behaves like a true total rogue.. He acts super conceited and haughty and is very ruthless.. I have always loved that part of the playthrough.. Dragon is badass as well, but Serpent was very edgy
You must log in or register to reply here.
Share:
Facebook Twitter Reddit Pinterest Tumblr WhatsApp Email Link
Top